⚠ 13 Factors that Will Get Your Advertisement Banned on Facebook 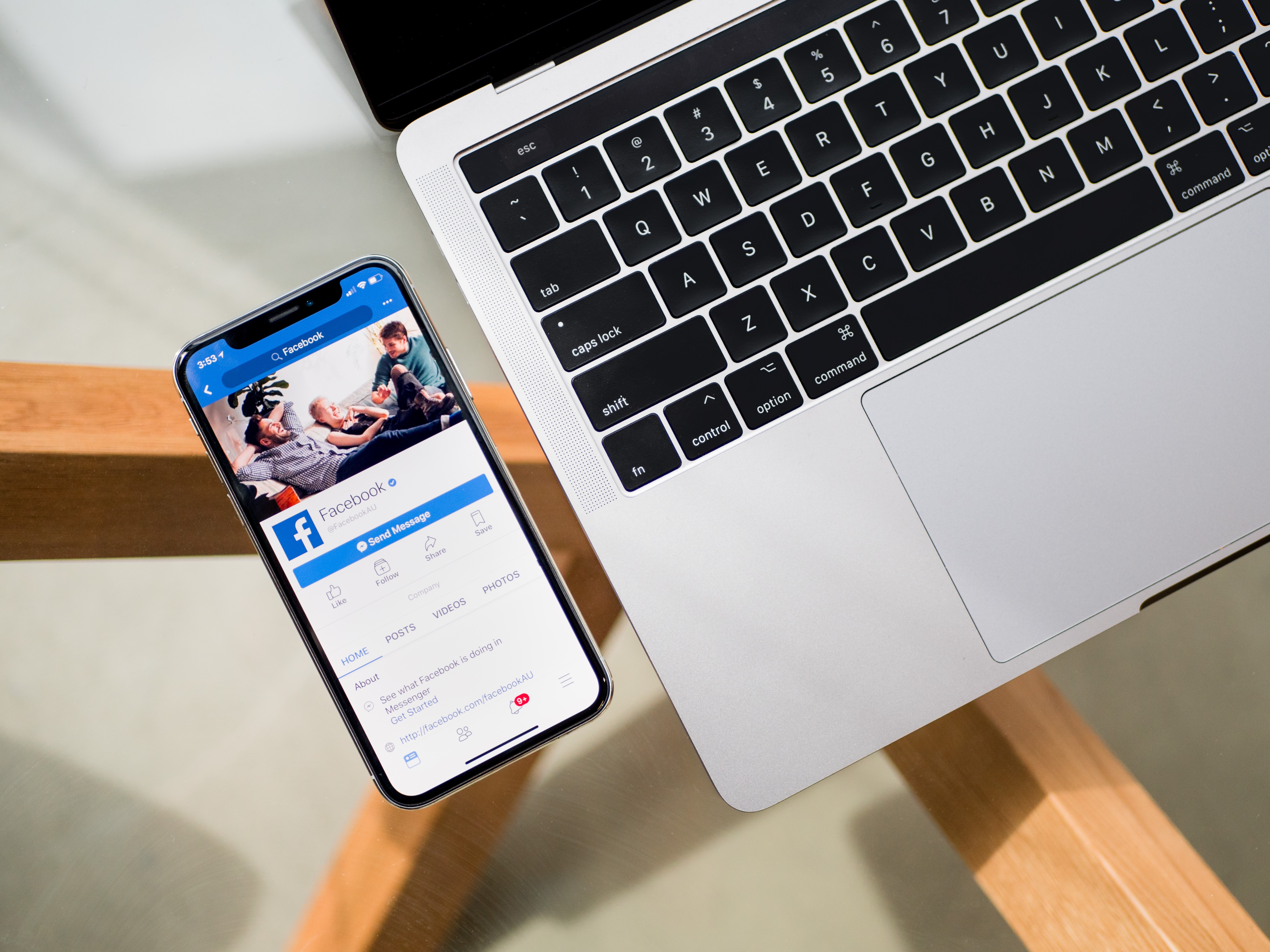 Photograph by Tim Bennett on Unsplash

If you have noticed that Facebook isn’t approving your ads, there are many reasons this is so. Some things may be prohibited, but you’ll need to know which ones they are so that you can make the necessary changes. Although some are outright banned, some come with exceptions, as well. In this article, we’ll get into the details on each reason so that you know exactly how to fix your ads, or create new ones that will not get rejected.

Here are fifteen different factors that can get your ad rejected by Facebook in 2019:

No guns, bombs, bullets, or any weapons are allowed on Facebook. In other words, you can’t sell anything that is specifically meant to harm other people. However, you’re allowed to advertise blogs that are weapons-related as long as they aren’t selling the items.

According to Facebook’s guidelines, unsafe supplements include but aren’t limited to anabolic steroids, comfrey, ephedra, and human growth hormones.

Anything exclusively for the audience over the age of 18, such as sex toys, dirty magazines, or adult dating services are prohibited. In other words, anything sex-related will be banned unless the ad is about family planning or contraception.

This addition is relatively new – added January 2019. Cryptocurrency is frequently related to fraudulent, misleading, and deceptive ads and are banned by Facebook.

Spycams, phone trackers, and anything else that can be used to spy on other people is not approved.

These types of loans, though helpful to some, are frequently used to take advantage of people with low income. Because of this, any high-interest, short-term loans are forbidden on Facebook.

Offering people ways to “get rich fast” or displaying ads that look like pyramid schemes aren’t allowed. To make sure that your business isn’t classified as such, describe your business model in the ad clearly.

Penny, or bidding auctions, or any other type of auctions where people pay a small amount to offer is banned. This reason is due to it being similar to gambling practices.

Even if you’re selling legal drugs, Facebook will not allow you to advertise it.

Selling recreational and unlawful drugs on Facebook is strictly prohibited. The only exception is that your ad talks about rehabilitation or support groups.

Fake documents, such as false passports, IDs, immigration papers, and other alike aren’t allowed to be advertised.

Viruses, spam, and any harmful software in your ads will get it blocked instantly. You can’t link your ad to sites that are deemed to contain spyware or malware either.

13. Anything Else Deemed Illegal

Anything that is illegal outside makes it unlawful on Facebook as well. You simply can’t go into Facebook and look for ads for a hitman-for-hire.

Getting an ad banned on Facebook can set your marketing progress back and force you to return to the drawing board. Make the most of your time and budget by doing it right the first time. With the information above, we hope that your ads will be Facebook-friendly and ready to generate some leads!